We all know that 2020 was probably the worst year of the current century (I know it would be just silly to compare it with events in the past ages though). And while the pandemic situation allowed many people to stay home and find more time for practicing their hobbies, this was not the case for passionate travelers like myself.

Being banned for crossing the country’s border made me feel like an innocent man locked in a big prison. I had to cancel more than 10 of my planned trips. And it was the first time when I had available days for vacation, but not a plan on how to spend them.

Fortunately traveling across the country was not banned for that long, so at the end of May 2020 I decided to start exploring the ancient treasures and natural wonders of my own country – Bulgaria!

And because I love challenges, I bought a passport  “100 Tourist Sites of Bulgaria” – this is a booklet to place stamps from the visited tourist sites in Bulgaria.  Those who collect all the stamps get a diploma and a golden badge. There are other prizes, as well. 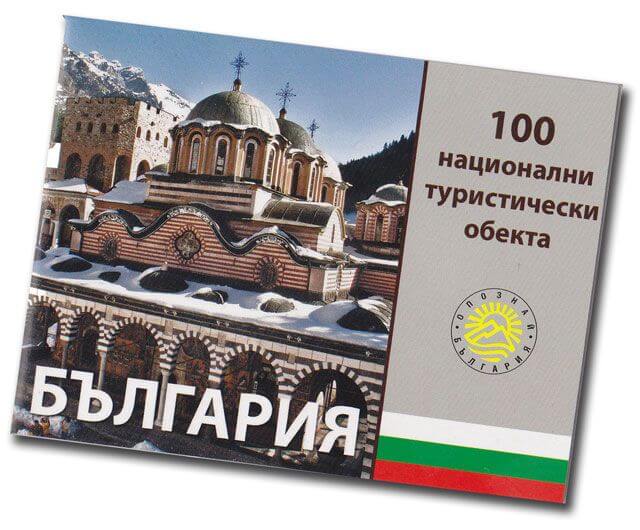 Note: The exact number of official sites exceeds the number 100!

So together with a very good friend of mine, we started collecting stamps from the tourist sites in our country. We spent each weekend in different regions of the country and in a period of 6 months, we have collected more than 90 stamps! 🙂

I learned so many new interesting facts about Bulgaria, found places I didn’t expect that exist, and witnessed magnificent views. I am sharing some of these treasures in my gallery. 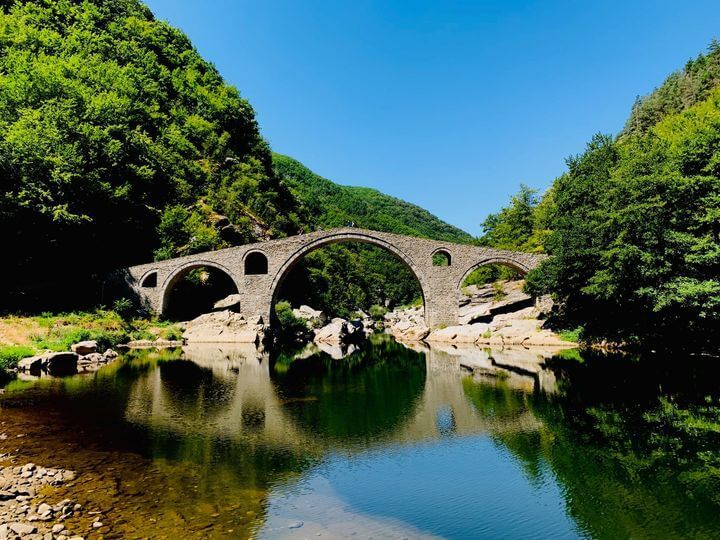 This is the Devil’s Bridge – if you are wondering where the name comes from, tilt your head horizontally and you will see why 🙂

If you have an adventurous spirit as well – I have a challenge for you!  When you visit Bulgaria, buy the  “100 Tourist Sites of Bulgaria” passports and collect all the stamps! 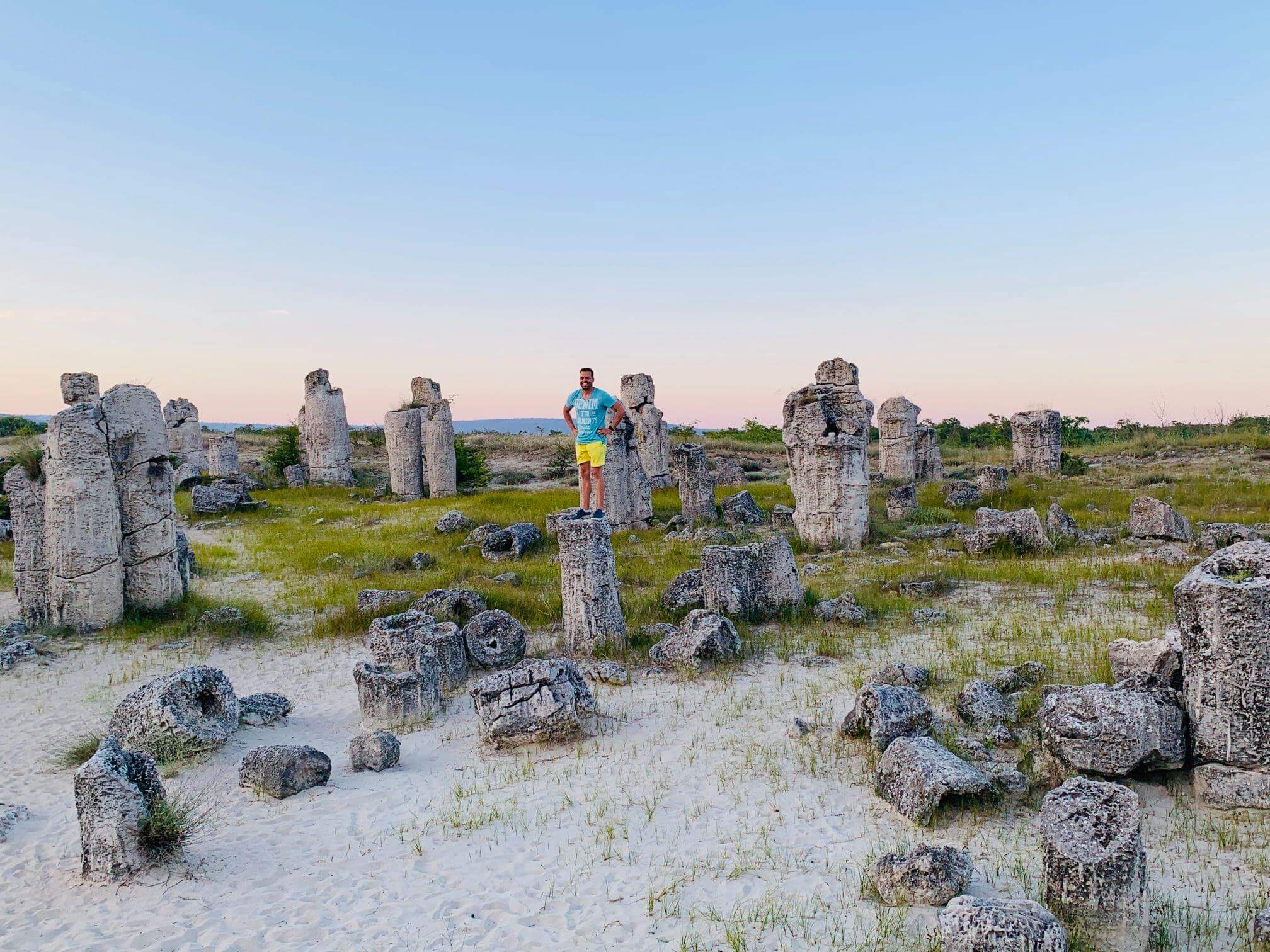 Below is a list with all the tourist sites included in the challenge: 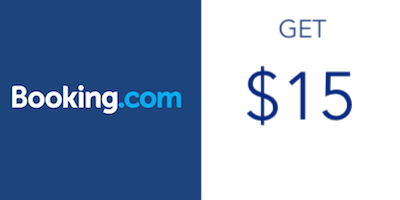 Use this link to make a booking and get $15 after your staying!

Use this link to get 26 EUR as travel credit at airbnb!


Error: API requests are being delayed for this account. New posts will not be retrieved.